HomeBlogWater is the new oil. Let’s tank it.

Water is the new oil. Let’s tank it.

This article is a post that comes from Greening Forward’s legacy blog. It was originally written by Taylah Montez on April 3, 2018. 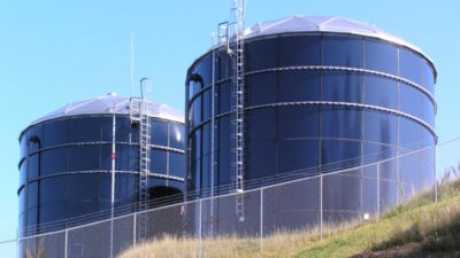 Water: without it all life on Earth would cease to exist. The human body, for instance, ranges from being 50 to 75 percent water, with the average being from 50 to 60 percent. Water that is used by humans must be potable for consumption, and not have any smell or weird taste to it. That is one of the reasons for the increased sale of bottled water in many places in the world, such as Lima, Peru: the water is not safe to drink directly from the tap.

Yet, people hardly think about the importance of water as they turn on their shower, flush their toilet, or go to a car wash to spray off the dirt that has collected. Are all people guilty of using more water than they need to? The answer to that question is yes, no, and maybe.

People who live in the developed world often use more water than they need to, and people in the developing world often don’t have enough safe water. The good news is that the “maybe” group of people are trying to educate others about the importance of conserving water.

Even something as obvious as fixing a leaking tap or not leaving the water running while brushing teeth all help to save water. A navy shower — which holds 11 liters of hot water — is a good way to encourage people to get clean quickly.

With the rising rate of pollution, water becomes an increasingly important resource to protect. Governments are increasingly setting limits on what can be pumped into rivers and lakes to keep them safe for consumption.

As water becomes an increasingly important resource, it is important not to waste it. One factor that is not considered frequently is wasted rainwater. Take a moment and think of all the water that gushes down into the sewer and becomes polluted when it rains. Is that necessary? 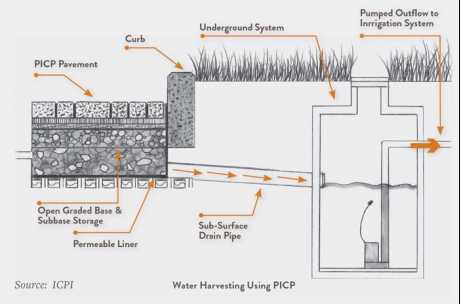 There have been many ways that people have collected excess rainwater for future use. Settlers in North America historically had large barrels to collect rainwater. Today, open-faced metal rain barrels are used to catch rain in West African villages, mostly during the rainy season. However, during the dry season, they only collect dust, forcing people to try to find other sources of water.

As people started to build more “modern” houses, metal eavestroughs were added to the edge of many roofs and rainwater was collected in a cistern in the basement of the house. While the rainwater may not have been drinkable due to the dirtiness of the roof and gutter, it was used for washing clothes, cleaning floors, and flushing toilets. It was a simple way to reuse a readily-available resource. Most of these easy methods can still be used today.

Just as oil is stored in barrels, so can water be. Most of the time, the barrels are big enough so that it is possible to collect enough rainwater to use for irrigation. Modern tanks and barrels can be above or under the ground. A tank beneath the patio is another effective way to save rainwater for later use.

As people increasingly try to grow their own food, collecting rainwater is an obvious aid for growing a garden. Ask gardeners about the difference between using rainwater and tap-water for produce, and often they will deliver a speech about the topic.

Along with the big rainwater, saving operations comes pumps. These can vary from a traditional hand-operated pump found in the houses of great-great-grandparents, to surface and submersible pumps found where the tanks are huge and may service a considerable area.

People who have houses with collected and stored water useless. That is a bit of a no-brainer because if they don’t collect enough rainwater for their needs then they have to have it and that costs money. 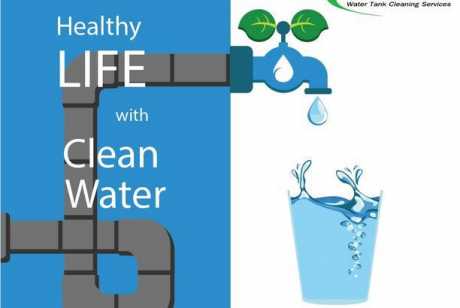 Reusing rainwater also lessens the impact on the local water supply. In many areas of the world, such as in California, aquifers, rivers, and other sources of water have been overused. This has resulted in those sources no longer being able to sustain the population near them. If part of the population reuses the rainwater, then there will be less stress on the local water supply, and it can give it enough time to recharge so it does not become permanently deleted.

Indeed, water is the new oil. What used to be such a universally common resource has become severely limited due to overuse, contamination, and other harmful human activities. At this point, we are still lucky that our heads get rained on every now and then, so save it while it’s still safe, and while it’s still there!