The Problem of Water Scarcity: Issues, Risks, and Solutions

This article is a post that comes from Greening Forward’s legacy blog. It was originally written by Hanna Johnson on November 9, 2018. 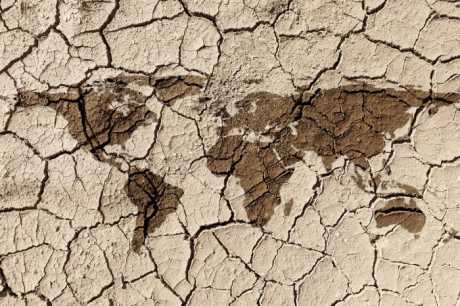 The problem of water scarcity affects areas all around the globe. Wikipedia describes water scarcity as “the lack of sufficient available water resources to meet the demands of water usage within a region. It already affects every continent and around 2.8 billion people around the world at least one month out of every year. More than 1.2 billion people lack access to clean drinking water.”

Only 0.5% of the water that covers the Earth’s surface is suitable for human consumption, according to the United Nations. This current situation demands our attention. The UN has officially declared the International Decade for Action, “Water for Sustainable Development” campaign to help the international community provide water and sanitation for all. This goal was set in the 2030 Agenda for Sustainable Development, and the High-Level Panel on Water, consisting of 11 state and government heads as well as a special advisor, is dedicated to its mission. It will require help from the private sector, global citizens, and institutions across the globe, as it will cost money to ensure this necessary natural resource is provided for everyone. It does, after all, affect us all. 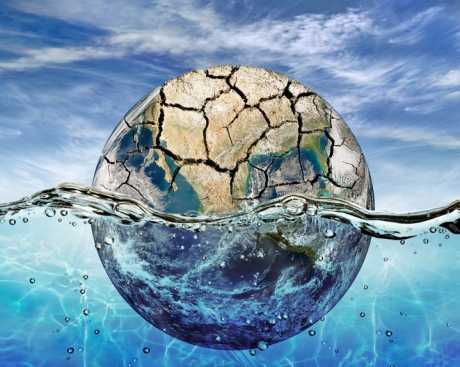 The risks of water scarcity are plenty. Due to water scarcity, people are not able to get clean drinking water, which can then lead to diseases obtained from the water that is available, as well as sanitation issues because people are unable to clean food, dishes, or themselves. This can affect the health of the entire population. Water is significantly used to water crops and ultimately start the cycle of the entire food chain, so a lack thereof can lead to famine and starvation. At the United Stations meeting held in New York in September, Miroslav Laj? ák, the assembly’s new president, said, “Scarcity of water — exacerbated by climate change or humanitarian disasters — can cause tensions between people, communities, and countries. As we have seen, these tensions can quickly escalate into violence.”

As emphasized by Tajikistan President Emomali Rahom, solutions for water scarcity start with the need for international cooperation in the management of water across borders, also known as hydro diplomacy. There also needs to be education: when people learn more about what the causes of water scarcity are and how it affects them, their community, and the world, they are more likely to get involved. When people come together, the best advancements in solutions come about. More resources are being put into water conservation now than ever before, and technologies are being used and developed further to recycle and maximize the water available.

Practical examples of the efforts to solve the problems of water scarcity are illustrated similarly by the actions of Tajikistan and Las Vegas. In Tajikistan, only 7% of the land is arable in a country of 8 million people, leading them to depend largely on the 335 meters Rogun Dam to be built on the Vakhsh River. The dam would help the country use its water more effectively and also double energy production. In Las Vegas, water availability drove the excavation of a tunnel under Lake Mead to take water from the lake and send it directly to a treatment plant before it is available for use. In case of a drought, the city does not have to worry about a lack of water, because it is pulled from the bottom of the lake.

Finding a solution to the problem of water scarcity is possible, especially if we utilize modern technology and advancements to help us all move forward.