This article is a post that comes from Greening Forward’s legacy blog. It was originally written by Jacob Garland on December 19, 2018. 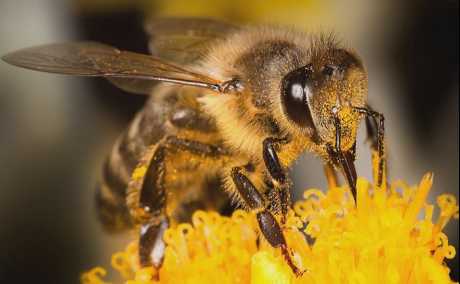 Bees are essential to our way of life. They give us food to eat nearly every single day. Without bees, well, we probably wouldn’t even be alive today. So, when we hear that the bee population is decreasing, it certainly causes alarm. And unfortunately, that’s exactly what’s happening today. Over the past ten years, scientists have witnessed a major decline in the bee population. Now, 30% more of their species are dying every year, which has serious implications, not only for the environment but for humans as well. So, in this post, I wanted to discuss why the bees are so important, and what is causing them to die off so quickly.

Why are bees important?

So first it’s important to define the reasoning as to why the bees should be saved in the first place. And while they should be saved simply because they are living organisms, this problem is even direr because it affects humans directly. Whenever you get fruit, vegetables, or any other kind of plant to eat, bees helped to make it. Very, very simply put, many plant-foods are created through the spread of pollen. Pollen is produced by every plant, and depending on the type of plant, that pollen either has to: be spread to another flower on the plant, or moved to a different
location within the flower itself.

Basic biology aside, bees play a crucial role in this process. They are the ones who spread the pollen from plant to plant. When this pollen has been fully transferred, each flower begins to produce fruit, vegetable, or other product. Then, these foods end up in our households, where we get to enjoy them. If the pollen from each flower isn’t spread, then no fruit is produced, and there is no food for us to eat.

If you hadn’t before, you may now begin to see the serious problem that a decrease in bee population poses. With fewer bees, less pollen will be transferred, resulting in less developed fruit, and less food for us. If the bees die out, then so will our supply of fruits and vegetables (not to mention honey too). Bees are so important that our very lives may hinge on their survival. But can’t we just survive off of foods other than fruits and vegetables? This, unfortunately, is not the case. Humans rely on a variety of different nutrients to keep themselves healthy, many of which we can only get from fruits and vegetables. Without these nutrients, while we may survive, it would only just be barely so.

But how fast exactly are the bees dying exactly? Well, fast enough to be alarming. While we don’t have an exact number, scientists estimate that every year there are 30% more bees dying than there used to be. While this may not be a gigantic problem NOW, if this trend continues (having no reason not to) then we will all have serious starvation problems on our hands. 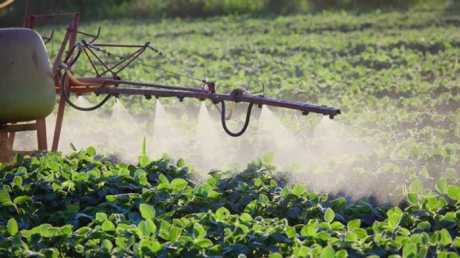 So now that we have a bit of background on the issue, we need to start figuring out solutions. But of course, before we create the solutions, we have to know what factors are causing the problem. And again, while they aren’t completely sure, scientists have a fairly good idea of the main factors contributing to the problem. First and foremost: pesticides. Pesticides have been a huge hindrance to bees ever since they were first introduced. As talked briefly about in my last post about pesticides (which you can check out here) pesticides used to protect gardens, lawns, and farms have all been found to poison bees. The most lethal of these pesticides is something called a neonicotinoid. This type of pesticide, mainly used in agriculture, has been found to be the most lethal for bees.

When it is sprayed on a plant, it infects the pollen within its flowers. When a bee tries to transfer this pollen, it is poisoned, or, even worse, unknowingly takes the infected pollen back to the hive and poisons even more bees. While neonicotinoids are the MOST lethal, nearly every other type of artificial pesticide contributes to the death of these bees. I highly recommend not using artificial pesticides in your home (a topic which I will cover more in-depth in another post) but instead, use a natural pesticide like neem oil that does not have any effect on pollinators. 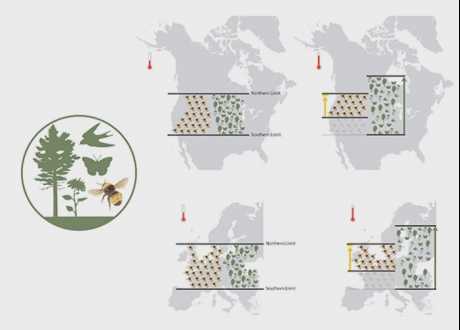 Climate Change and its effect

Like so many other environmental problems in our world today, Climate Change also has a role in the bee crisis. As many of the climates around the world begin to change, bees have less and less room to thrive. They can no longer live in many areas that they used to, as the temperatures there have changed too drastically. While most animals have been able to move their habitat farther North, the bees have not, as it is still to cold for them to shift. While this may sound like a good thing, it only means that instead of shifting positions, the bee’s habitats are only getting smaller and smaller. 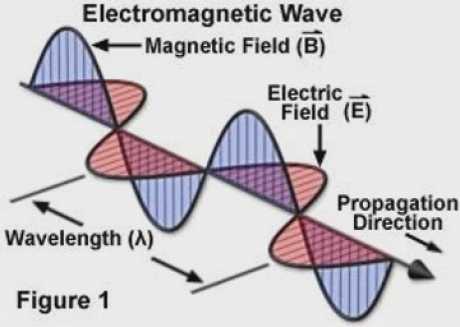 So, bees are dying, and we should be worried. But now that we have a few ideas as to why this is happening, we can begin to find solutions. So far, there are many, many things we can do to help limit our effect on the bees, and even rebuild their populations. I don’t want to make this post too long, so I will be splitting this topic into two parts. Before I talk about that, however, if you want to learn more about this problem, make sure to check out the links I have provided below, as they all provide awesome information on the problem and even some info. on possible solutions. And finally, make sure to check back next week as I will be diving into what we can do to help save the bees. Thanks for reading. 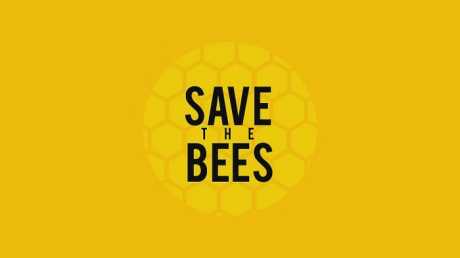