This article is a post that comes from Greening Forward’s legacy blog. It was originally written on September 15, 2010. 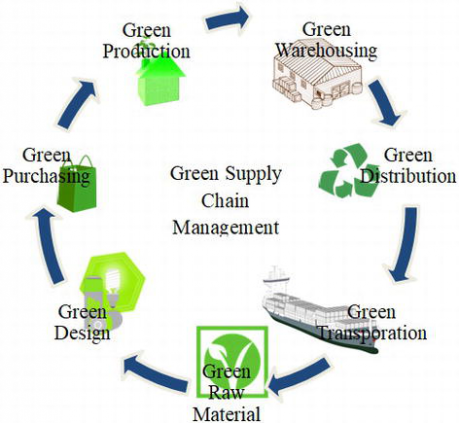 Today we continue our Go Green All the Way series with an interview we took with Charles Orgbon, Founder and CEO of „Greening Forward”, an absolutely remarkable person first and foremost for the fact that he is a CEO at the young age of 14.

Charles first started „Greening Forward” when he was only 12 years old and his company is based on educating people in the green spirit, sometimes by the power of self-example, sometimes only with kind words of encouragements.

Upon seeing how much litter is on the streets of North Georgia, and in the world in general, and also when he saw the many ways in which nature is neglected by people in general, he took the leap and started this company, which is specialized in educating the masses into living a greener life.

„We work specifically with education, inspiring, and empowering global citizens to make a difference in their environment. We do this through our informative and popular website and community programs. Greening Forward works with school environmental groups, community groups, and other non-profit to pull off events like litter-pick-ups, graffiti paint overs, letter-writing campaigns, and financially supporting many other events.” says Charles, proud of his accomplishments.

Their organization has gradually grown over the years and also, what is the most important at the moment is that they are in the early stages of planning to apply for 501(c)3 status and this is a huge step. Furthermore, they are trying to help the community by offering a few jobs that are available at this moment.

Being so young of an age, Charles admits that he needed the help of some grown-ups to support him and get him where he is today. „I began this organization by myself I had 7 e-mail newsletter subscribers, but now I have 100 subscribers and 1,200 social networking supporters, two volunteers, two-person staff, and 10 board members.”

We must admit that is a lot of work involved in this project, especially coming from a 14-year-old High School Student. And such an ambition!.. He first began with an interview at a local TV station but now, 2 years later, Charles is known worldwide as the boy who helps the environment.

When asked about his competitors, he answers as simple as snow: „There are a lot of non-profit organizations like us out there, but how many are managed by a High School Student?” Moreover, his advice to anybody who would want to start a green business is the following: Networking. „You might not be indirectly in contact with people who can greatly benefit your campaign, but there is someone you know who knows someone. It’s these invaluable connections that will help strengthen your work.”

Charles found out about Green web on the social platforms — Facebook and Twitter, and we have been talking ever since we got to know each other. One thing we can say about him is the following: he is an amazing person!