This article is a post that comes from Greening Forward’s legacy blog. It was originally written on February 11, 2012. 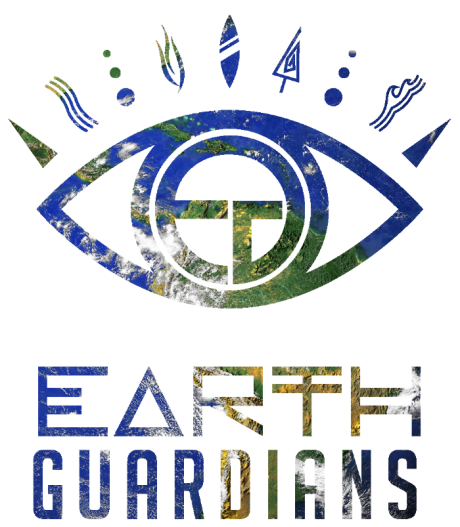 Earth Guardians is a non-profit organization in Boulder, Colorado that engages community members of all ages in educating the public about environmental issues. Earth Guardians encourage activism and raise awareness through speaking at city council meetings, presenting at schools, participating in rallies, and more. Their goal is to involve youth in the environmental movement to ensure that our planet will continue to be a good home for future generations to come.

Parents, teachers, and students are coming together to address issues that affect the entire community. I talked to Tamara Roske, the executive director of Earth Guardians, and she told me that one of the major problems they are concerned with right now is fracking. Fracking, or hydraulic fracturing, is a method of extracting oil and natural gas by drilling into rock formations. Millions of gallons of water are used to break open the rock, in addition to posionous chemicals; fracking not only wastes a great deal of water but also has the potential to contaminate water sources. These practices are happening nearby schools, homes, and workplaces, and citizens are concerned about the potential health implications.

Students involved in Earth Guardians have been working hard to film and edit documentaries exposing the dangers of fracking and presenting them to the community. They have also been using other creative approaches to education, such as eating PowerPoints and performing music with environmental messages in the lyrics. Earth Guardians also promotes youth activism by providing E.A.R.T.H. (Earth Activists Restoring Their Home) presentations in Boulder schools, which are geared to inspire students to get involved with environmental issues.

Another aspect of environmentalism that Earth Guardians is concerned with is policy. For example, the ultimate goal of educating about fracking is to get a ban placed on the practice. Earth Guardians would like to allow students to learn about the legislative system and impact policy. To empower today’s youth, Earth Guardians helps students carry out projects such as letter-writing campaigns and rallies against anti-EPA legislation.

Earth Guardians are achieving great things by exposing our youth to environmental education and allowing them to develop as leaders. Today’s generation of children has the potential to make an enormous impact on our planet over the course of their lives, for better or worse. Earth Guardians gives youth the educational resources to go out in the world and make a positive change. The goal is to ensure the Earth a more sustainable place, on an individual, local, and global level.