This article is a part of a series of posts submitted by students from around the world who are passionate about environmental sustainability. This article, specifically, comes from Jacob Garland and was created on March 26, 2018. 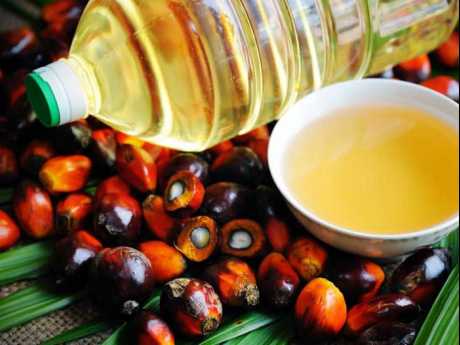 Palm oil. It’s found in nearly everything, from cosmetics to food items, to even biofuel. In fact, palm oil is used in nearly 50% of all grocery store products, and in turn 50% of the products we bring home from the grocery store nearly every day. It’s cheap, versatile, and commonly used. Now, normally this wouldn’t be a problem. After all, a good product is a good product, right? Well, the problem with palm oil is not in the product itself, but rather in the industry behind it. The palm oil industry, for the past 30 years, has been destroying ecosystems, ruining lives, and making our climate change problem exponentially worse. So, what exactly is the palm oil industry, and how do we stop it?

What is palm oil?

Before we get to the industry itself, we need to talk a little bit about what palm oil is. According to worldwildlife.org, “[Palm oil] is a high-quality oil used mainly for cooking in developing countries. It is also used in food products, detergents, cosmetics, and, to a small extent, biofuel” (https://www.worldwildlife.org/industries/palm-oil). Essentially, it’s an all-purpose oil that is cheap for companies to produce, and cheap for other companies to use in their products. Unfortunately, the cost of this product has on the environment is nowhere near cheap.

How is it produced?

The production of palm oil is where most of the industry’s terrible effects come from. It is grown throughout Africa, Asia, North America, and South America. Now, natural growing palm oil is fine: palm fruit grows on the trees over time, and once ripe they are picked, crushed, and turned into oil. That would be harmless, however, the consumer’s need for palm oil has far exceeded the amount naturally-occurring palm plants are able to provide. So, companies producing the oil make their own plantations, some of which stretch on for miles.

In order to plant these crops, the companies often have to cut down miles of forest, most of it being the valuable rainforest that supports nearly 50% of the animal species on Earth. Now I know what you might be thinking: “Well, they’re planting trees in the place of these forests, so doesn’t it balance out?” Rainforests and dry forests have been around for nearly 25 million years. As such, they have had time to develop rich, complicated ecosystems. When one element of these ecosystems are removed, like the trees, it can’t recover. Even if other trees are planted in their place, they are not nearly as adept at harboring animals and producing valuable resources for the ecosystem as the previous trees were. Whenever these palm oil fields are produced, miles of ecosystems collapse, and likely will never be able to recover.

The Problems of Production

While I have already started talking about this, the issues palm oil production causes total to much more than just the destruction of ecosystems. As such, to better its effects I will break them down into three categories: effects on humans, on plants, and on animals. Let’s start with its effect on animals.

The Sumatran tiger, once a flourishing species in the area of Sumatra in Indonesia, is also being pushed to the brink of extinction, but even more so. Greedy palm oil producers have started to push into reserves in Sumatra set aside for these tigers, cutting down whole forests without considering their effects. This constant habitat destruction, and influences from poachers, have brought the Sumatran tiger closer to extinction than it ever has been. If the trend continues, these beautiful tigers will be extinct in less than three years.

And these are just two of the many, many species in similar situations.

I already talked about this subject a bit, so I will try to keep this section short. As palm oil producers continue to cut down forests, the plants within these regions suffer. Many plants within forests are interdependent, meaning they rely on each other in one way or another. It can be to spread nutrients or just to provide a place to grow on. As trees and other wildlife are taken out, many plants no longer have a place to grow, and the magnificent species we have seen in these areas die out. Again, the palm trees planted in place of these forest trees are not able to support the wildlife already there. As such, we lose a lot of the biodiversity that we once saw succeed in these areas.

The effect on humanity the palm oil industry causes is just as bad as the ones talked about previously. For people like myself, who are fortunate enough to live in a developed country far away from the terrors of this industry, it may not seem to have much of an effect. However, forests are some of the largest carbon sinks on the planet, meaning they absorb more carbon dioxide than they produce. They are one of the reasons that the effects of Climate Change have been held off for so long. However, as we continue to destroy forests, not only are they not able to absorb any more carbon, but nearly all of the carbon they had previously absorbed is released back into the atmosphere, speeding up the process of Climate Change. 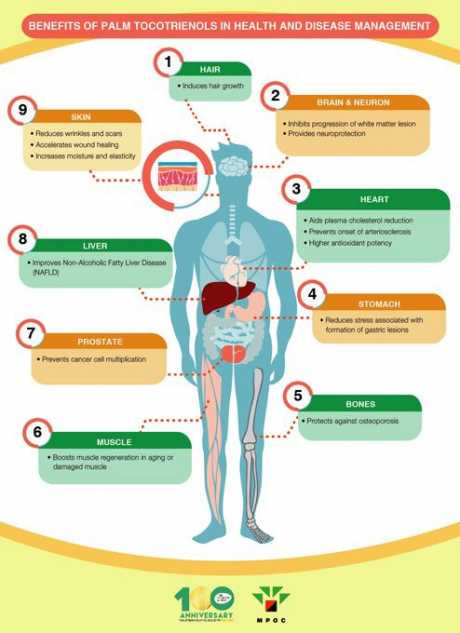 And right now, again as I write this, countless indigenous tribes are being forced off their land because of the palm oil industry. Companies, armed to the teeth, are plowing through indigenous land with no regard for the effect it has on the people who live in it. These tribes are losing their homes and with them their lives. As these industries continue to cut down trees and take over land for their production, the people around them are suffering. AND NOT ONLY THIS, but the industry has ALSO been proven to violate countless human rights by forcefully employing children and adults to work at abominably low pay rates. I don’t want to make this post extremely long, so if you want to check the reasoning and statistics behind these two claims please click here (indigenous tribe destruction) and here (human rights violations).

The palm oil industry has to be stopped. I don’t think I’ve ever gotten this angry or emotional when writing a post, but seeing what this production has done in my mind completely justifies the anger. It’s impossible to fit everything wrong that the industry does into one post, you just can’t do it. How can these people continue to get away with constantly destroying important ecosystems, and ultimately human lives? It just doesn’t make sense to me, and we have to do something about it.

So what can we do? That’s the all-important question. And let me tell you, there are hundreds of different things we CAN do, but the most important out of all of them is refusing to buy products with palm oil. I wish I could go over how to do that in this post, but it is already getting too long, so I will save it for next week. However, if you want to get started now (I don’t blame you) check out the app Palmsmart, which will be the major focus of my next post. Also, because I wasn’t able to include anywhere near all of the terrible actions this industry has committed, I highly suggest you look at one of the many links down below to learn more, both about the industry and how you can help stop it.

Palm oil is an atrocity. Its production threatens the life of not only countless ecosystems, and countless indigenous tribes, but the survival of humanity itself. These producers continue to make money off of the destruction of animals and people, with little to no consequences for their actions. Who are we to support this? Who are we to just stand by and let this happen? One thing’s for sure: we can’t allow this to continue, we just can’t.